Mr. Merman has litigated auto product defects cases his entire career.  The Barralaga v. Cooper case is one example of an auto product defect case, which you can read about here.   Auto-products cases are among the most complex personal injury cases for several reasons.  First, the injuries are usually catastrophic – when a tire, airbag or seatbelt fails, the result is usually death or severe permanent injury.  Auto products cases are also difficult because of the science involved that is specific to the type of defect -  for example, to litigate a tire case, the lawyer needs to understand how a tire is built and the chemistry and physics that work to hold the tire together and pull the tire apart.

An internal investigation, the Valukas Report, revealed that GM had notice and opportunity to correct the problem, but did not.

While GM heard over and over from various quarters – including customers, dealers, the press and their own employees – that the car’s ignition switch led to moving stalls, group after group and committee after committee within GM that reviewed the issue failed to take action or acted too slowly. Although everyone had the responsibility to fix the problem, nobody took responsibility. It was an example of what one top executive described as the “GM nod,” when everyone nods in agreement to a proposed plan of action, but then leave the room and does nothing.

Mr. Merman litigated these cases on behalf of hundreds of people who claimed that they were involved in accidents caused by defective ignition switches.  You can read a complaint filed by Mr. Merman here.  View Arlita Green Complaint. 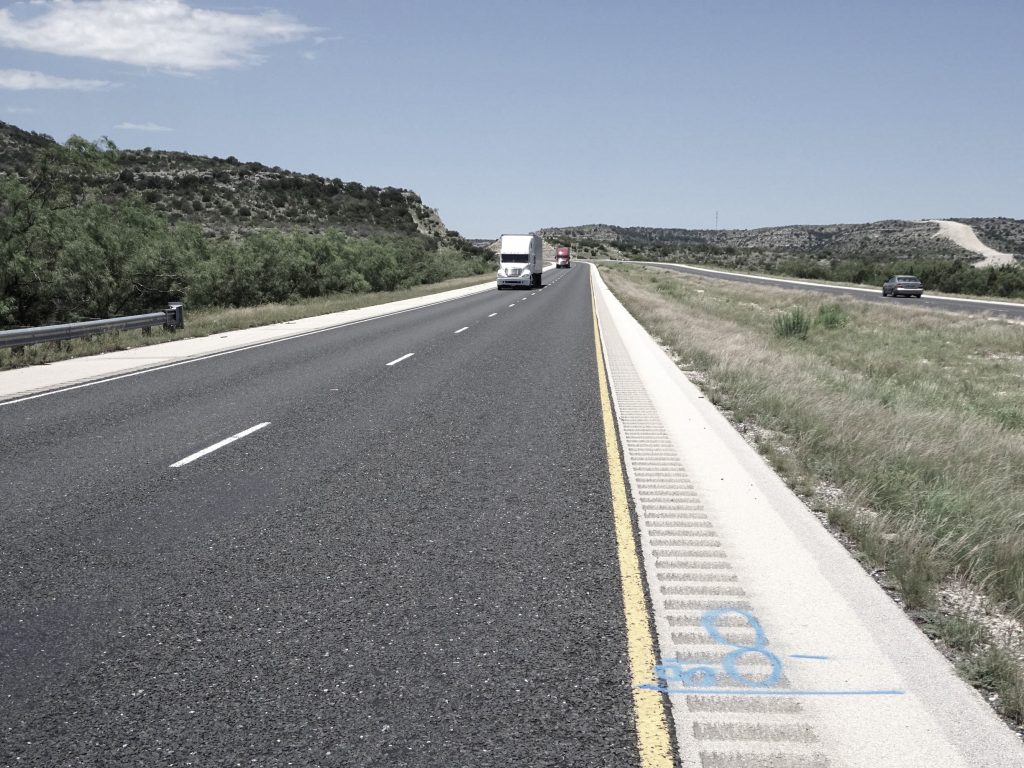 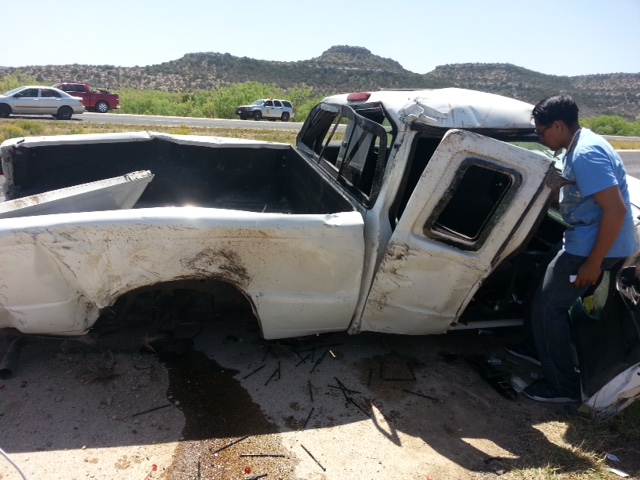 Cooper’s lawyer, who are among the best Defence lawyers in the country, strenuously contested liability and resisted much of the discovery sought by The Merman Law Firm.  The Merman Law Firm fought back at every turn.  Mr. Merman found former plant workers who provided crucial testimony in the case.

The goal at every stage of the case was to recover enough money for Mr. Barralaga to receive the medical treatment he needs and to allow him to live in comfort for the remainder of his life.  Plaintiff’s experts opined that Mr. Barralaga’s necessary medical treatment alone would cost more than $12,000,000, so the stakes were extremely high1.

After twenty-seven depositions, more than two dozen motions a dozen hearings, thousands of hours of lawyer time, two mediations, and more than fifty thousand miles of travel, The Merman Law Firm negotiated a confidential settlement that was approved by both the client and the Court.  Access some selected Motions and Orders here.

For most lawyers, the case would be over once the settlement is agreed and funded – but not for the Merman Law Firm.  Mr. Barralaga and his family had never dealt with the kind of money they were about to receive, so Mr. Merman continued to serve the Plaintiffs after the settlement.  First, he placed the majority of the settlement money in a spendthrift trust to protect it and ensure that Mr. Barralaga’s treatment and needs could be met for the remainder of his life. View Order Establishing Trust. 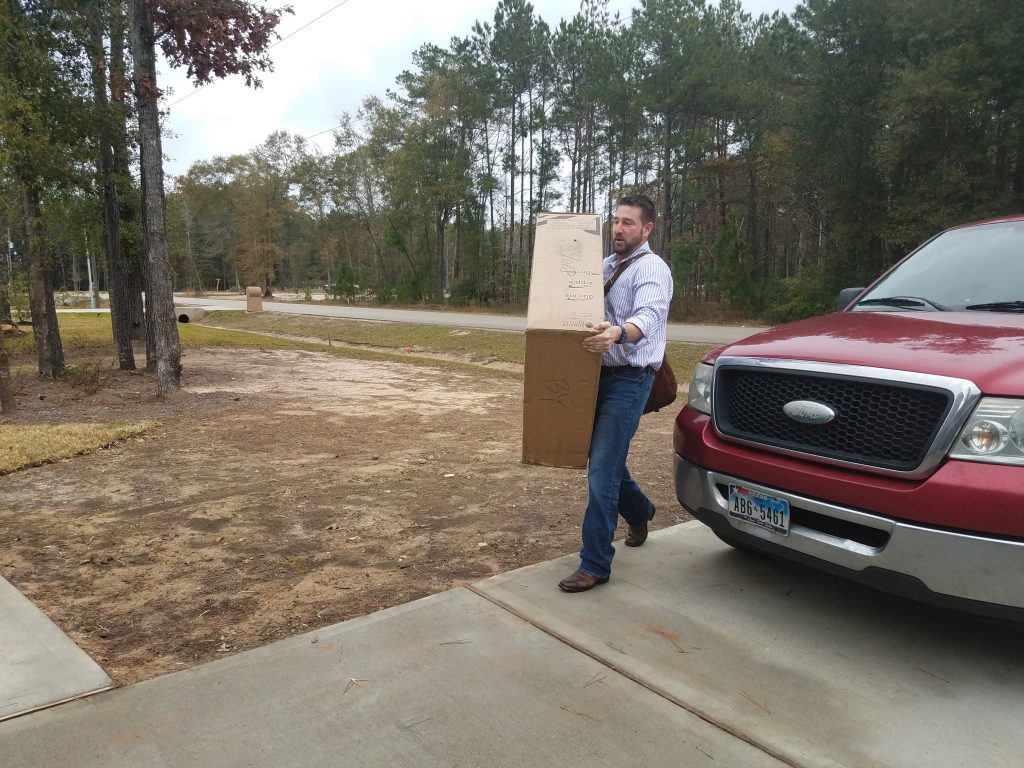 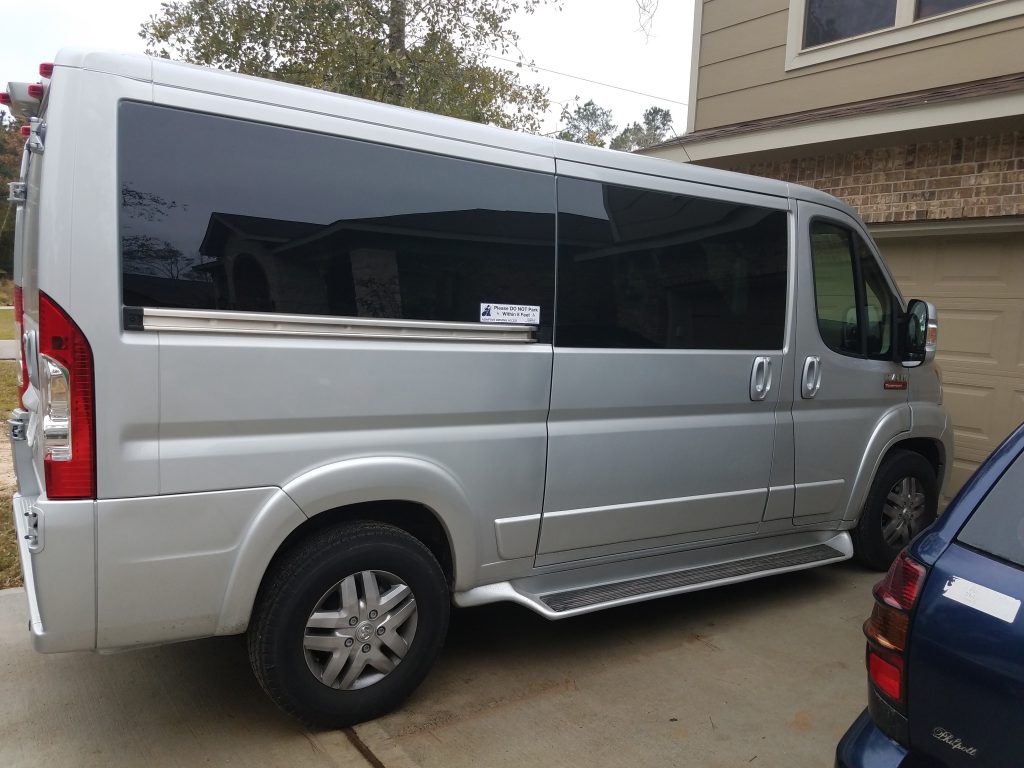 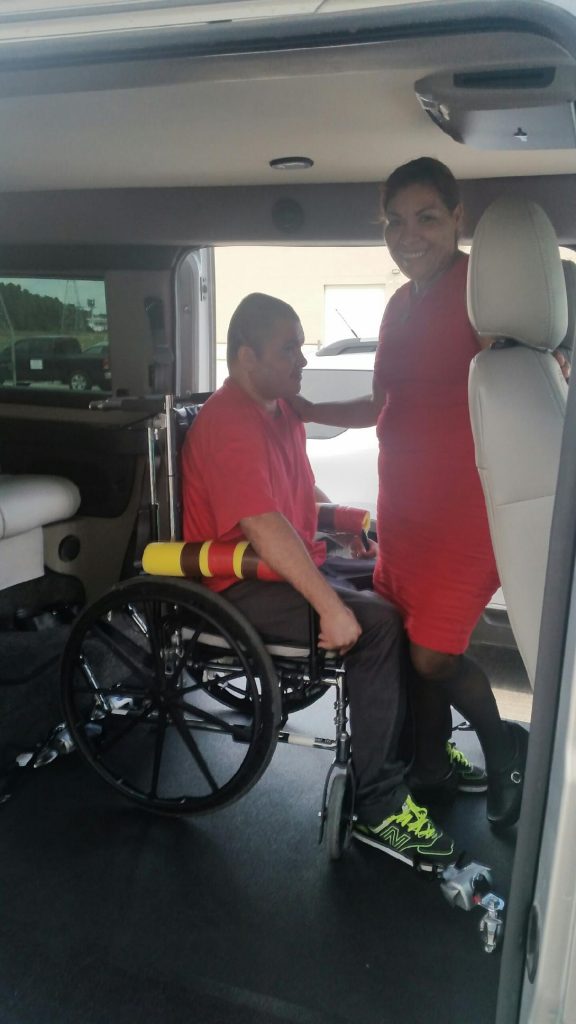 The family was overjoyed with the service provided by the Merman Law Firm, as you can see here – this testimonial is in Spanish, as the clients did not speak English…Mr. Merman is fluent in Spanish, so this was not an impediment. You can see excerpts from this video in English on our product liability testimonials page. 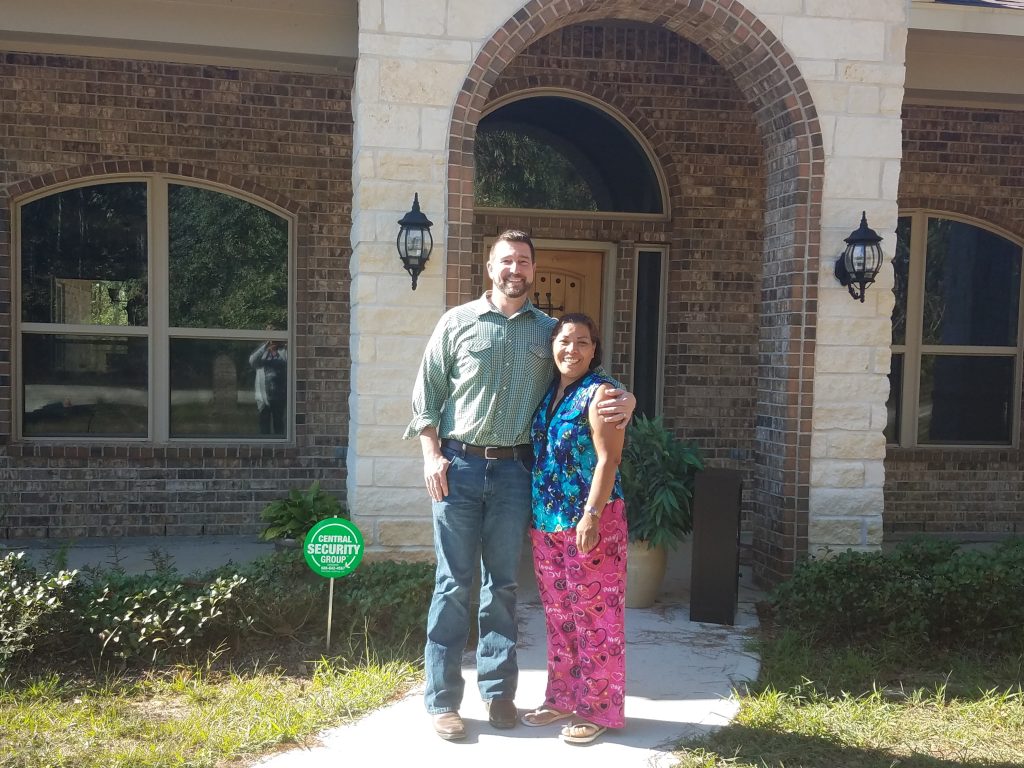