A.T.P. was a young man who moved to Texas from Mexico to make a better life for his family.  He and his brothers and sister in the United States supported his mother, father and mentally disabled younger brother in Mexico.  He was an exceptionally hard worker and a skilled metal fabricator.

One morning, A.T.P. was tasked with welding a pressure relief valve on a mobile petrochemical scrubber for the Defendant.  The tank was supposed to have been cleaned of any flammable residue prior to being delivered to the fabrication shop.  A.T.P.’s role that morning was to catch slag beneath the cutting torch, which required him to place his arm into the tank during the cut. 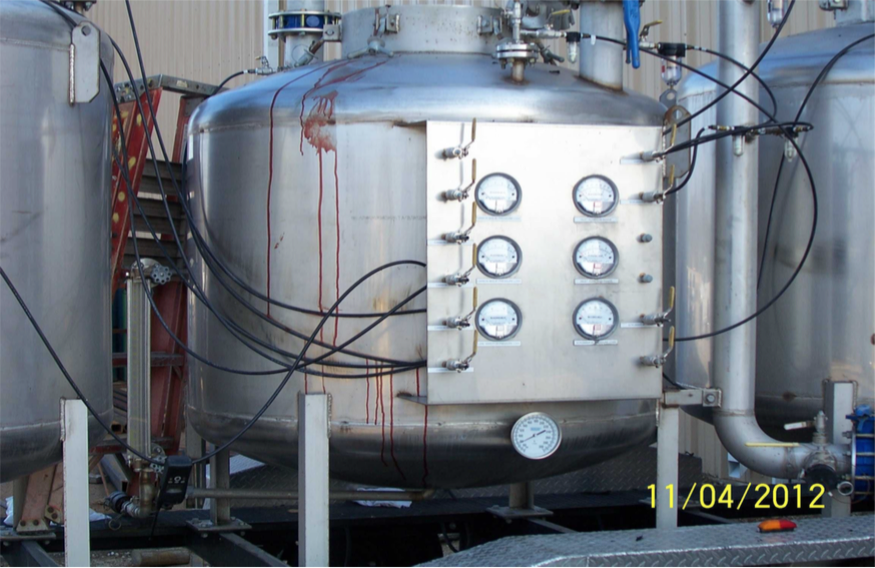 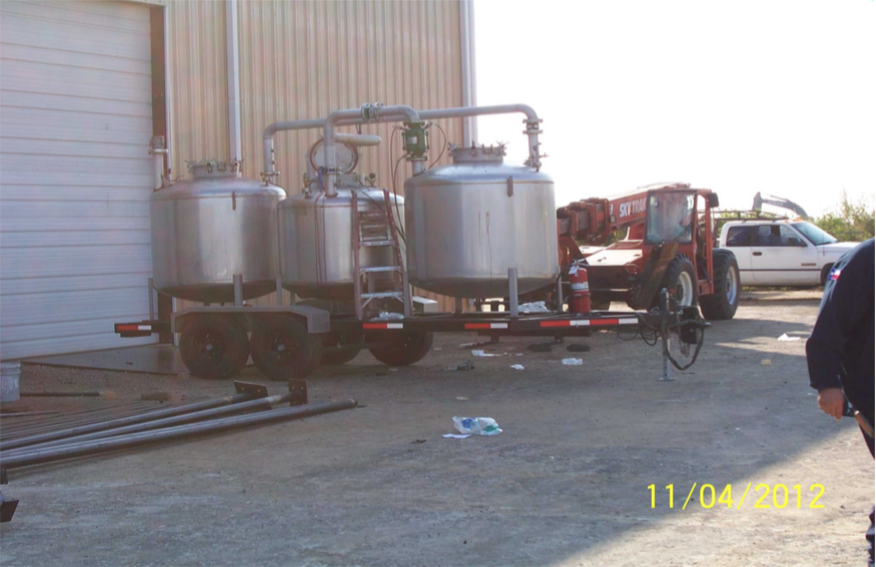 Mr. Merman was retained by the family to investigate and litigate the accident.  Mr. Merman filed suit in Chambers County, Texas, where the incident occurred.  View Petition Here

After more than two years of litigation and more than a dozen depositions, Mr. Merman settled the case in mediation to the satisfaction of the Court and A.T.P.’s family.

Mr. Merman could have written a check to A.T.P.’s parents and been done with it; that is what most attorneys would do. But Mr. Merman worried that the family could be taken advantage of and feared that they might be in danger if they suddenly had significant deposits in their bank account in Mexico. So Mr. Merman flew to Mexico to meet with the family and discuss what their needs and goals were for the money they were about to receive.

After collecting that information, Mr. Merman came back to the U.S. and met with Comerica Bank and Morgan Stanley investments. Although they had never done anything like what Mr. Merman contemplated, they set up an account that guaranteed regular payments for the family’s needs and to allow them to live comfortably, while preserving the principle in the account. It took several more trips to interior Mexico to accomplish and Mr. Merman did all of this for no additional fee. The family was extremely grateful for the extra help and the Court that approved the settlement was impressed with the creative way Mr. Merman had devised to protect the family and their money.

At the Merman Law Firm, we take our responsibility to our clients very seriously. We truly care when we are trusted to care for a family in their darkest and most desperate times. We are proud of the work we have done to make our clients lives better after a tragedy. We want to make a difference and we have.